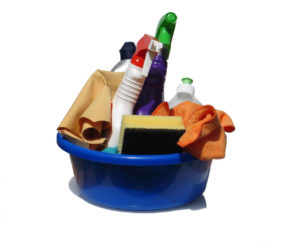 Okay, I admit it. I loathe housework. I really do. For years, I have made excuses for not doing it; physical pain and lack of time have been top of the list. It’s true that as a single mother with a small business, my life can get very busy. Its also true that I have to take extra care of my back due to a prolapsed disk in my lower spine, so there are some things I can’t do and I accept that. But when I look at the real reason for making up excuses (even the valid ones), I realise that, in truth, they are my way of avoiding feelings of deep, long-held guilt.

One of my childhood memories is that of never feeling comfortable if I was sitting still when my father was doing something around the house. I felt guilty if I wasn’t ‘making myself useful’. I didn’t feel that way around my mother. Although my sister and I were expected to help her with household chores on Saturday mornings, Mum was otherwise happy for me to read, play or watch tv (do kid stuff) on the weekends, but my father would get angry if I was “sitting around doing nothing”. If he was ‘doing’, we also had to be ‘doing’. Looking back, I wonder if his father had been the same way. I don’t know, and my grandfather has long-since passed, but I do know that I’d be left feeling guilty for not ‘being useful’ and afraid of the consequences if I didn’t find something to do. My Dad was a big, burly guy with a penchant for smacking us hard for any transgression. I really wanted to please my father, though it was no easy task, and the sting of his hand and his words let me know how often I fell short of the mark.

It didn’t help that I was bullied in school as well. I became uptight, anxious and fearful. These feelings continued to build over many years but it boiled down to one central belief I had developed about myself: I wasn’t good enough. I was flawed and it was somehow my fault.

And so, I’ve spent the majority of my life trying to redeem myself in the eyes of others whilst also unconsciously making choices that would maintain my deepest belief – that I was worthless. To say I was a mess is an understatement of proportions to rival the seaman’s murmur of “Its just an iceberg.”

I wanted to be liked, accepted and useful to the people around me. Perhaps that would make me valuable and worthy. So, to cover my feelings of inadequacy, I worked very hard over the years to do and be that which I thought others wanted me to be. In the process I made choices that would haunt me for many years. I did things to keep others happy even if those actions tore me apart. I forced myself on to people using the guise of helpfulness, love, need (whatever I thought might work) and I literally gave myself over to anyone who showed me the slightest attention. I became an energy vampire, desperately trying to force from others the things I really needed to find within myself – love, security and worth. Most of all I needed to find that piece of me buried deep inside that knew the truth; I am acceptable, worthy and precious just the way I am.

What does all this have to do with my dislike of housework? My feelings of worthlessness began in that child who felt compelled to be useful around the house, and it stayed with me for years. I spent the greater part of my life feeling guilty for not being good enough and housework sort of personifies that for me. Instead of letting go of my guilt for not doing housework, I came up with excuses in order to cover up this perceived crime.

Over the past couple of years I’ve been seeking out and nurturing that child inside of me, constantly reminding her that she is indeed loved, precious and worthwhile. I have developed a deep appreciation for the person I am today and it started with forgiving my father, my school bullies, my ex-lovers and anyone who I’ve felt had hurt, judged or abandoned me. But most important of all, I had to forgive ME for being so hard on myself and others all these years. Forgiveness has allowed me to let go of my guilt. All of it. 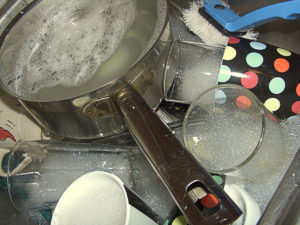 So , if you should ever come to visit, expect dust on the bookshelf, grit on the carpet, dishes in the sink – and a smile for you that’s a mile wide. I will love you forever, but if you try to guilt me by wiping your finger along the sideboard you’ll be out on your ass and out of my life faster than you can say WTF! This is who I am and I no longer make apologies or excuses for it – though truth be told, I can’t wait for the day I can afford a housekeeper! 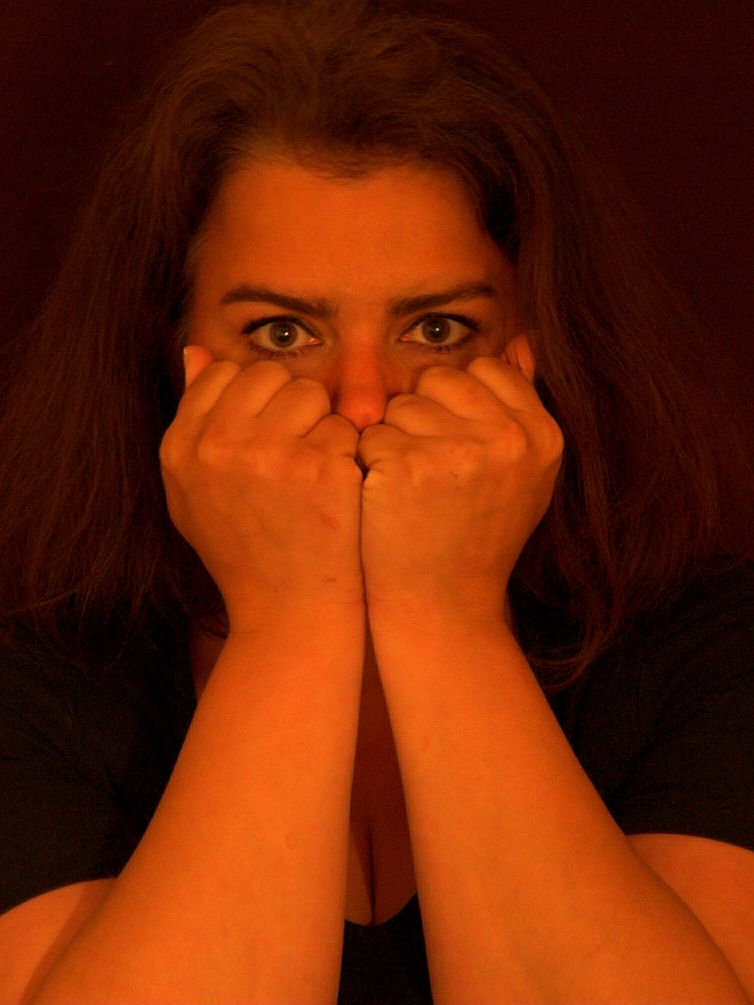 Quite often, people will arrange a coaching session and then just before the session, they contact me to say they need to reschedule. This can happen several times, and sometimes they end up cancelling all together Read more… 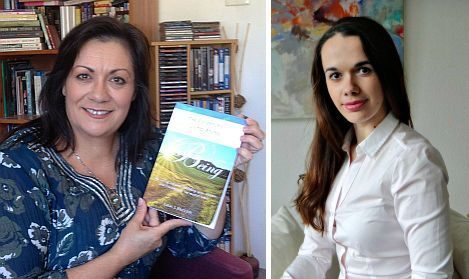 Lisa talks with Anna Geller about her book, never giving up, believing in yourself and reaching for your dreams and goals. 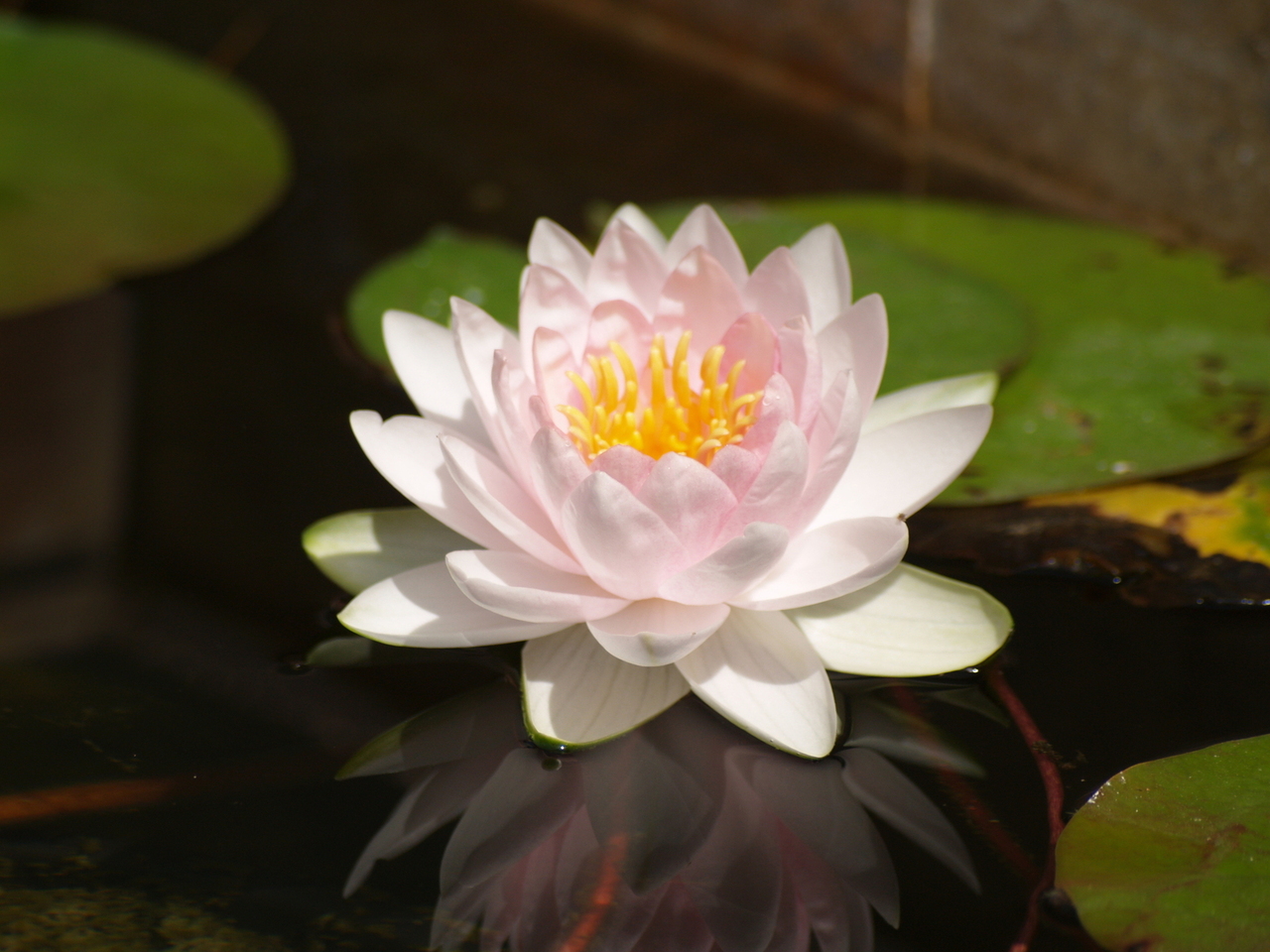 I believe we create every circumstance in our life – all of it.  For example, I’m learning that our emotional state is directly responsible for our physical state of  well-being – or misalignment. When I’m in Read more…